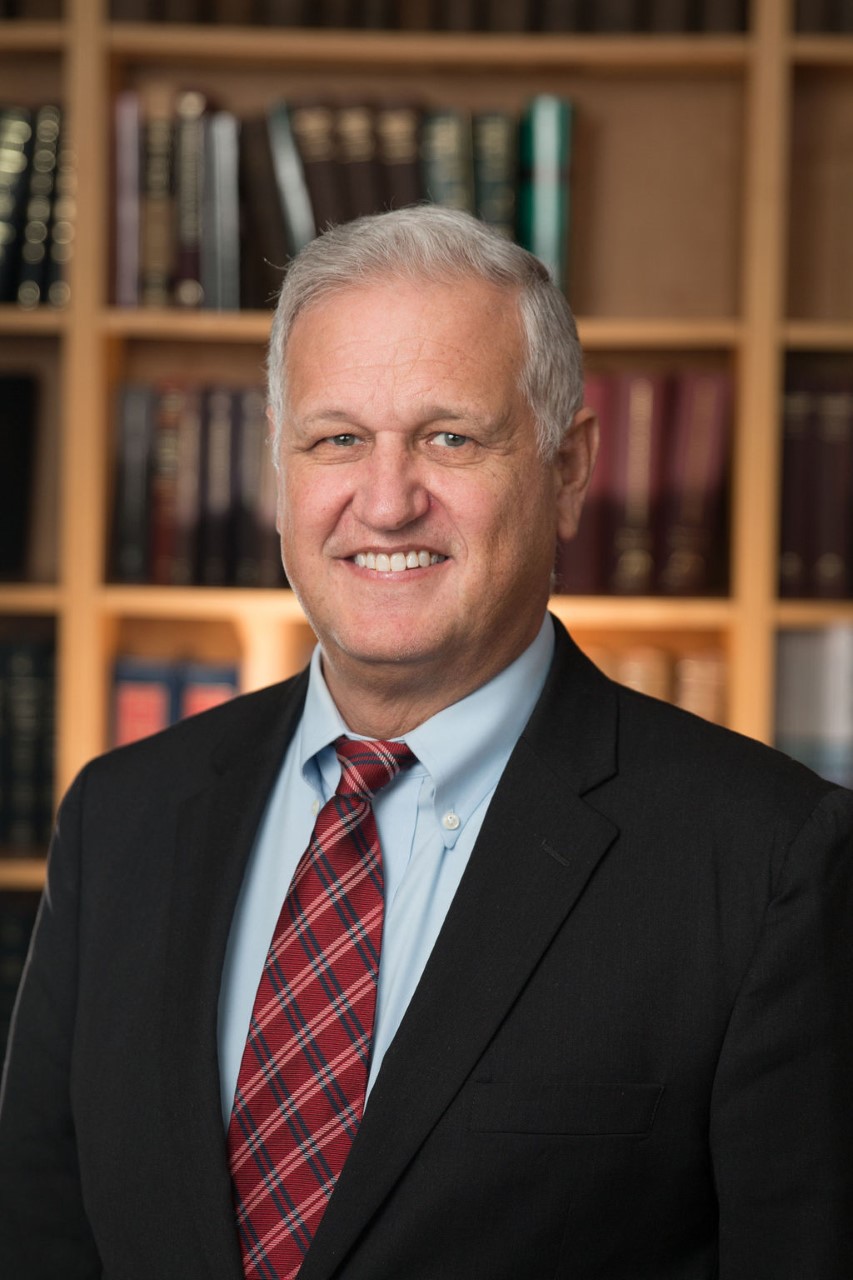 William (“Bill”) A. Mullins is a former Chief of Staff at the Interstate Commerce Commission (“ICC”), now the Surface Transportation Board (“STB”). He is currently a Partner and Transportation Practice Group leader at Baker & Miller PLLC where his practice concentrates on all aspects of the transportation industry, including legal analysis in railroad rate and service issues, rail restructuring transactions (mergers, line sales, line constructions, and line abandonments), the creation and formation of shortline railroads; federal preemption and the interplay between federal and state laws; motor carrier licensing, pooling, and merger agreements, as well as safety compliance; intercity passenger railroads and the development of high speed rail systems; and rates and services of pipelines not regulated by the Federal Energy Regulatory Commission. He represents clients in proceedings before the STB, the Department of Transportation (“DOT”) and its sub-agencies, such as the Federal Railroad Administration (“FRA”), the Department of Justice (“DOJ”), various U.S. appellate and district courts, and provides strategic and government affairs advice with respect to dealing with federal regulation and the United States Congress.

Mr. Mullins is a nationally recognized expert in transportation law having gained experience through his government service at DOT, DOJ, and the ICC and through over 16 years of private sector experience. At the ICC, he served as Counsel and Chief of Staff to several Commissioners and the Chairman. Before his service at the ICC, he worked at the DOJ and served as a member of the Task Force for the confirmation of Supreme Court Justice William Rehnquist. Prior to his experience at DOJ, he served at DOT in the Antitrust Division of the Office of General Counsel. Prior to joining Baker & Miller PLLC, Mr. Mullins was an equity Partner and the Transportation Practice Group Leader at Troutman Sanders, LLP.

Some of Mr. Mullins’ largest representative engagements include serving as lead counsel in the “NAFTA Rail” transaction, which involved placing a Class I U.S. railroad and the largest privately owned Mexican railroad under common control and management, a transaction that had never before been proposed. He was involved with the railroad privatization process in Mexico both inside and outside of the government. Other representative engagements include representing a Class I railroad or large shippers in every railroad merger since 1993; representing shippers and carriers in rail line construction, abandonment, and trackage rights proceedings; providing business and regulatory advice to companies involved in forming, acquiring, or selling shortline railroads; transportation advice and counsel on several transactions undertaken by one of Wall Street’s largest private equity placement and financing firms; representing public and private entities in structuring transactions allowing for development of both freight and passenger operations; advising city and county governments on owning, operating, and dealing with railroads; and providing corporate executives with strategic and policy advice in dealing with federal regulations and Congressional relations. He has also represented motor carriers with respect to mergers, licensing, and safety regulation.

Mr. Mullins is a former Board Member of the Intermodal Transportation Institute at the University of Denver. His professional affiliations include the Association of Transportation Law Professionals; the American Short Line and Regional Railroad Association; the Colorado Bar Association; the District of Columbia Bar; and The Federalist Society. He has been a panelist or featured speaker at various conferences sponsored by the Transportation Research Board, Transportation Research Forum, and Escalation Consultants and has served as a guest lecturer on a panel at the Center for International Legal Studies Conference in Salzburg, Austria.  Mr. Mullins has been selected by his peers for inclusion in The Best Lawyers in America© since 2015 in the area of Transportation law.  He has been selected by Rail Business as one of the “Industry Experts” to provide an analysis of the rail industry and is often quoted by numerous newspapers, magazines, and periodicals, including the Journal of Commerce, Traffic World, and Rail Business. He has written several articles.