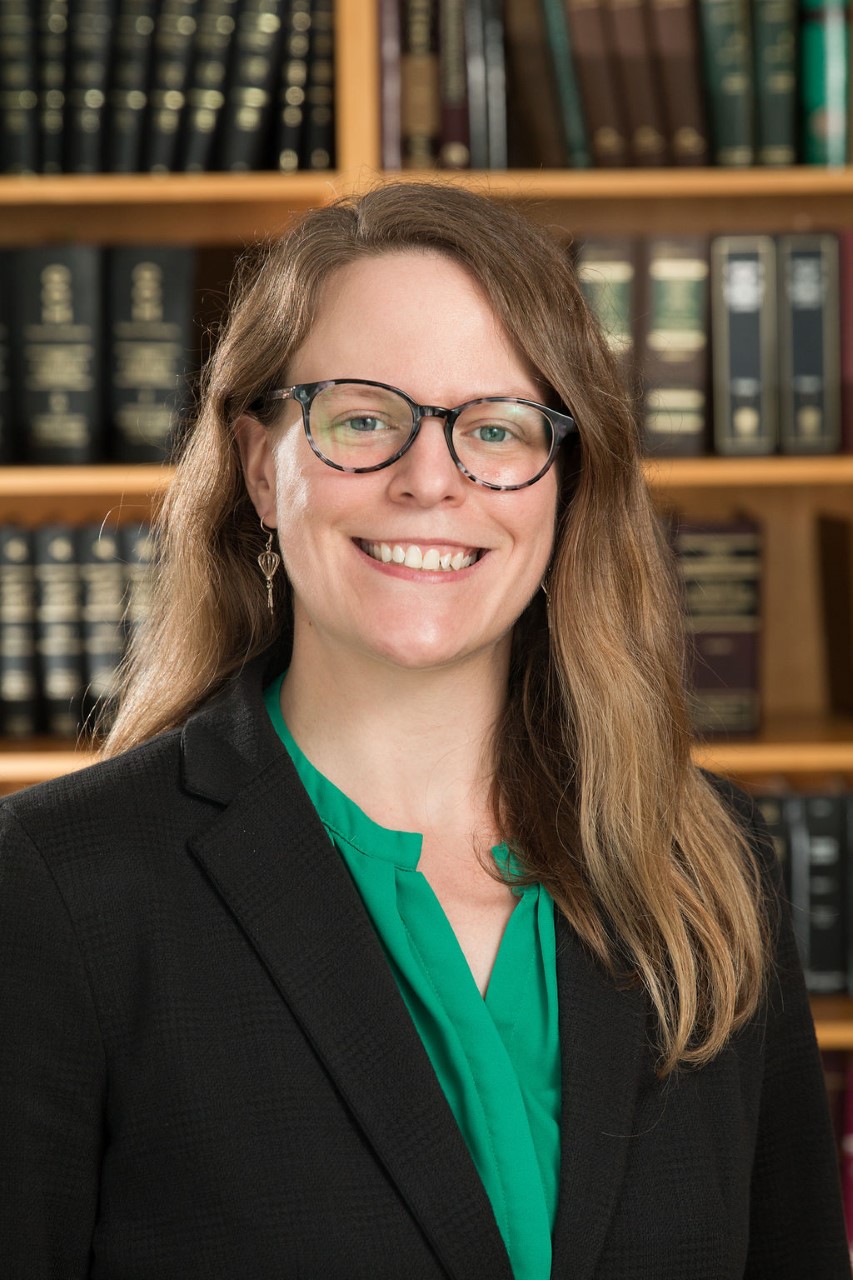 Lucy S. Clippinger is an attorney at Baker & Miller PLLC. Her practice focuses on litigating complex cases in federal courts in the areas of antitrust and the Foreign Sovereign Immunities Act, and on antitrust compliance counseling. She also represents entities and individuals in competition matters before federal agencies. Lucy has been named to the Super Lawyers District of Columbia Rising Stars lists each year from 2017 to 2022.

In the antitrust realm, Lucy has coauthored amicus briefs related to complex questions of competition law in cases before the Supreme Court of the United States and the United States Court of Appeals for the Second Circuit. She has also authored numerous published articles on a variety of competition-related topics.  Lucy has substantial experience working with and representing agricultural cooperatives involved with antitrust litigation or compliance issues, and with the Capper-Volstead Act and other agricultural antitrust immunities. An article Lucy coauthored with W. Todd Miller on the Capper-Volstead Act, Still the Legal Bedrock, was published in the May/June 2017 issue of the United States Department of Agriculture’s Rural Cooperatives magazine. Lucy currently serves as a member of the Legal, Tax and Accounting Committee of the National Council of Farmer Cooperatives, and serves on that group’s Antitrust Subcommittee.

In her foreign sovereign immunity practice, Lucy represents foreign nations and their political subdivisions in suits brought in the United States. She has represented the Kingdom of the Netherlands, the United Kingdom of Great Britain and Northern Ireland, and the Commonwealth of Australia in litigation in U.S. courts in which the Foreign Sovereign Immunities Act was at play.