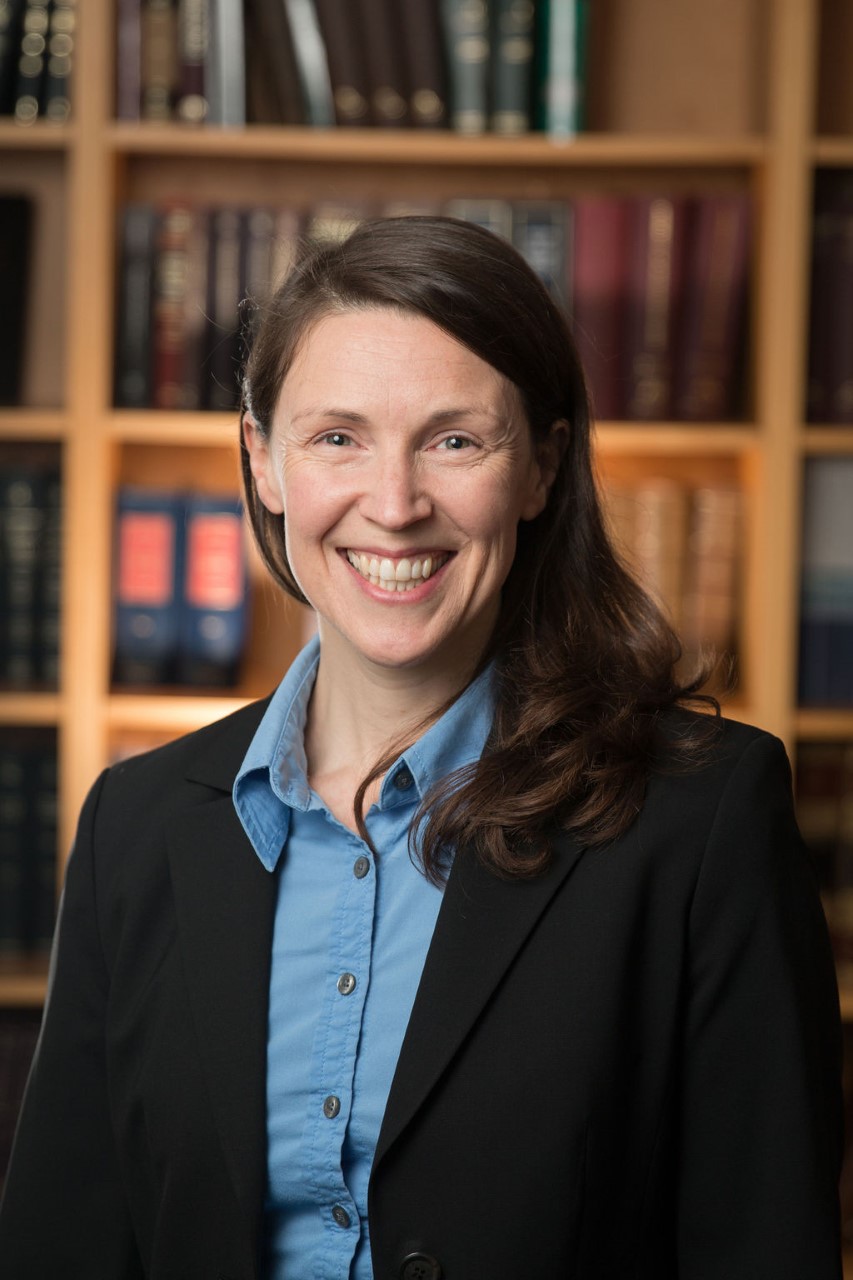 Erin Glavich is an attorney at Baker & Miller PLLC, and focuses her practice on antitrust, class actions, and complex litigation. Prior to coming to Baker & Miller, Erin clerked for the Honorable James B. Clark, III, United States Magistrate Judge, and the Honorable Lois H. Goodman, United States Magistrate Judge, of the United States District Court for the District of New Jersey. While clerking, Erin worked on cases in areas such as patent infringement, insurance, labor and employment, and civil rights. She was also a member of the Lifland Intellectual Property Inn of Court. Between clerkships, Erin volunteered as a Legal Fellow with Legal Momentum in New York City.

Erin received her J.D. from the University of Michigan Law School in 2010. She was Production Editor of the Michigan Journal of International Law and participant in the Michigan Environmental Law Clinic. While in law school, Erin interned with Timap for Justice, a grassroots social justice initiative, in Sierra Leone. Before attending law school, Erin worked as an Emergency Management Specialist for the Federal Emergency Management Agency on the Hurricane Katrina and Northridge Earthquake recovery projects.

Erin is admitted to practice in D.C., New York, and New Jersey.