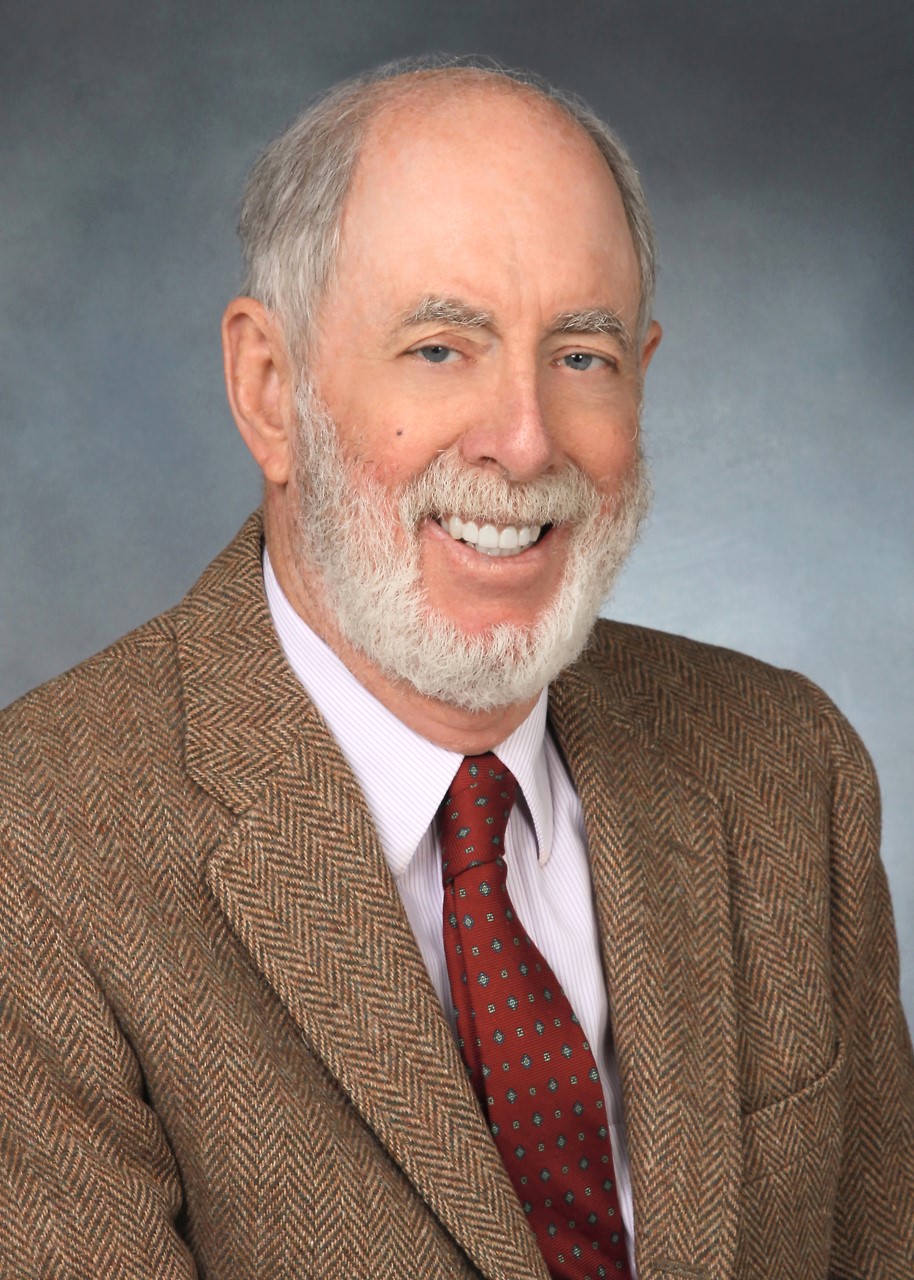 Donald I. Baker, a former head in the Antitrust Division of the U.S. Department of Justice, established with Todd Miller in 1995 an independent Washington firm specializing in antitrust, competition policy and international law issues. His firm works closely, on a team basis, with corporate law departments, governments and law firms in handling litigations, appeals, arbitrations, transactions and government civil and criminal investigations.

He was Professor of Law at Cornell Law School (1975-1978), where he taught courses on antitrust law, utility regulation, financial services regulation, and international business transactions. Thereafter, he was a Washington partner of two major law firms (1978-1994), before starting Baker & Miller in 1995.

As an antitrust lawyer in Washington, Mr. Baker’s efforts have included all aspects of antitrust counseling; representing complainants as well as targets (or merger parties) in various government investigations; corporate internal investigations; major arbitrations; and several private antitrust cases for plaintiffs and defendants. His firm’s efforts have dealt with cartels, joint ventures, mergers, IP licensing, network disputes and international transactions. He has briefed and argued cases in the U.S. Supreme Court and several U.S. Courts of Appeal. He has also represented the governments of Australia, Switzerland, and the United Kingdom in briefing international jurisdictional issues before the US Supreme Court and Courts of Appeals.

Mr. Baker is co-author of two treatises that have been regularly reissued in the new editions—Baker & Brandel, The Law of Electronic Funds Transfer Systems and Rowley & Baker, International Mergers—The Antitrust Process. He has written articles and letters on politics, liberty issues and competition that have been published in The Financial Times, The Global Competition Review and other international publications.

Since 2006, Mr. Baker has served on the Scientific Committee (i.e., the steering committee) for the Ligue Internationale du Droit de la Concurrence (“LIDC”), an association of primarily European competition and IP lawyers, headquartered in Geneva. In 2008, he led the LIDC working group that submitted comments to the European Commission on its white paper concerning private damage recoveries for antitrust violations. He has previously been an officer in the International Bar Association and the International Section of the American Bar Association. Since 2009, Mr. Baker has taught a course on Comparative International Antitrust at the George Washington University.

Mr. Baker has been actively interested and involved in alternative dispute resolution processes. He is a member of the Panel of Distinguished Neutrals (arbitrators, mediators, etc.), appointed by the CPR Legal Program to Develop Alternatives to Litigation. He has served as arbitrator, mediator, or counsel in various ADR processes. In 1988, he received the CPR Award for Significant Practical Achievement in Alternative Dispute Resolution as a result of some innovative procedures that he and his co-counsel created in a major arbitration involving with an antitrust challenge to interchange fees on a leading ATM banking network. Mr. Baker is now one of the 12 individuals selected by the Surface Transportation Board to help resolve private disputes among parties subject to the agency’s jurisdiction.

Mr. Baker is an active participant in several non-profit organizations. He is a Fellow of the Aspen Institute (which is concerned with public policy issues); he is a Trustee of the Glimmerglass Festival (which trains singers and produces operas in Upstate New York); and he is a Director of the Washington Bach Consorts (which produces baroque choral music in Washington).